Herbert Horne (1864-1916) was a figure of alarming versatility: poet, architect, editor, essayist, typographer, designer of books, and the first scientific historian of art from the British Isles. His great book on Botticelli has been called by John Pope-Hennessy "the best monograph in English on an Italian painter." Horne's splendid editorship of the Century Guild Hobby Horse led Bernard Berenson and others to hail him as the successor of William Morris. Horne the connoisseur also gathered a choice selection of drawings and paintings which await closer appreciation. They are housed in his residence, now the Museo Horne, Florence, Italy.

In spite of his achievements he passes unmentioned in the Dictionary of National Biography, and aside from distinguished but brief discussions of his art activities by Fritz Sax and Frank Kermode, no book-length study has been devoted to him: until now.

Rediscovering Herbert Horne is Ian Fletcher's last book. Well known in the United States and Europe for his highly original scholarship, Fletcher provides an engaging account of the work of one of the more fascinating though elusive personages of the time. In his foreword, Peter Stansky says "Ian Fletcher has now presented us with a rich picture of Horne, in all the multiplicity of his talents and accomplishments."

Reproductions of Horne's designs and typography assist in effecting the re-emergence of this intriguing 1880-1920 figure. George Gissing at Work: A Study of His Notebook 'Extracts from my Reading' The Selected Prose of John Gray 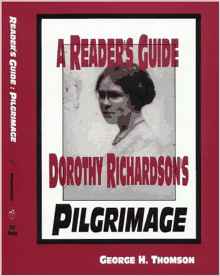 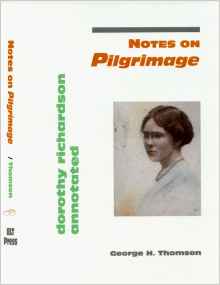 Eastern Questions. Hellenism and Orientalism in the Writings of E. M. Forster and Constantine Cavafy An Edwardian's View of Dickens and His Illustrators: Harry Furniss's 'A Sketch of Boz'